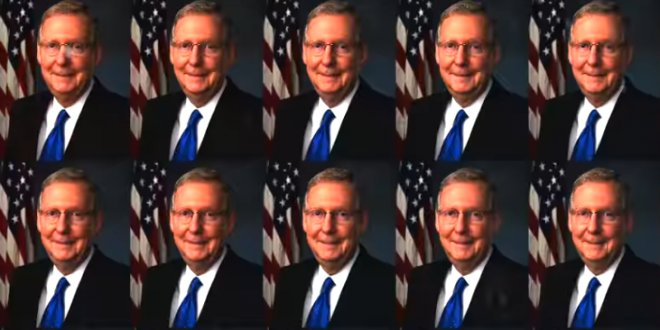 Lincoln Project: We Will Punish Every Senate Cultist

The Lincoln Project’s latest ad, “Names,” laments the Republican Senators who have flagrantly violated their oaths of office to protect President Donald Trump.

Reed Galen, co-founder of The Lincoln Project, said, “These are senators who have abandoned their consciences, left the American people behind, and fail to stand up for the Constitution and common decency.”

“They’re among the highest elected officials in our country, yet they act as if they have no agency to make their own decisions,” Galen continued, “If that is indeed true, they have no business serving one more day, let alone another term.”