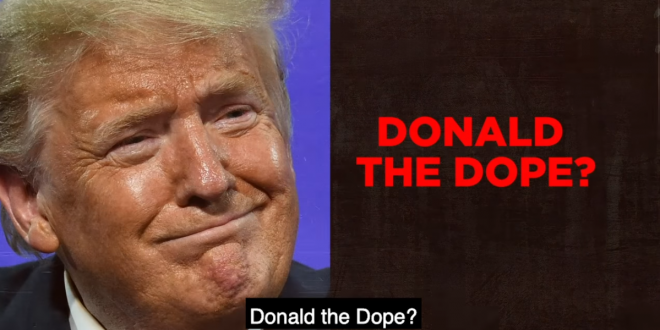 Lincoln Project: Do You Trust The Dope Or The Doctor?

The Lincoln Project, a Republican anti-Trump super PAC, asks viewers in an ad released Wednesday whether they trust President Trump or Anthony Fauci as the nation’s top infections disease expert comes under attack from administration officials.

The ad’s narrator praises Fauci, the director of the National Institute of Allergy and Infectious Diseases, calling him an “American hero” and a “natural leader.” His work under six presidents, including under President George H.W. Bush, who celebrated Fauci for his research on AIDS, is also highlighted.