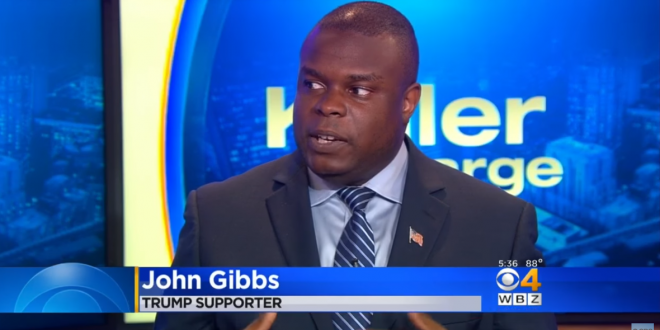 Are these stories even remotely surprising anymore?

The Trump administration announced this week the nomination of a former conservative commentator with a history of inflammatory and conspiratorial tweets to be the head of the Office of Personnel Management. John Gibbs, the nominee, is currently the acting assistant secretary for community planning and development at the Department of Housing and Urban Development, where he has worked for three years.

A KFile review in 2018 of archived versions of Gibbs’ Twitter feed showed he had spread a false conspiracy theory that claimed Hillary Clinton’s 2016 presidential campaign chairman took part in a satanic ritual. Gibbs also defended an anti-Semitic Twitter user who had been banned from the platform, and made derogatory comments about Islam and the Democratic Party.

Gibbs also tweeted in support of anti-LGBT and anti-Semitic sentiments. Hit the link for much more.