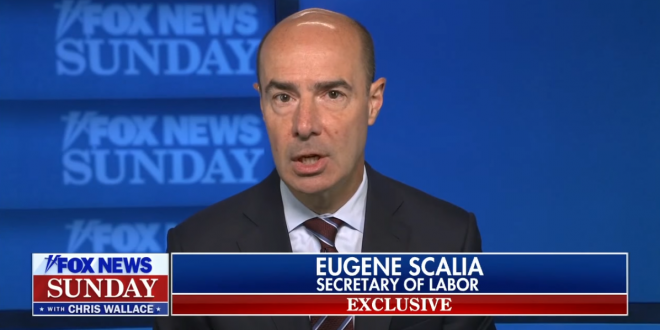 ”We need heroes. We need to admire our forebears and recognize what is great and good in our past. That is what the president is emphasizing right now,” he added.