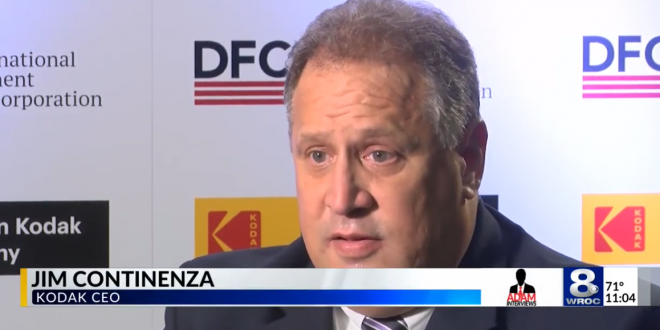 At the beginning of this week, the Eastman Kodak Company handed its chief executive 1.75 million stock options.

It was the type of compensation decision that generally wouldn’t attract much notice, except for one thing: The day after the stock options were granted, the White House announced that the company would receive a $765 million federal loan to produce ingredients to make pharmaceuticals in the United States.

The news of the deal caused Kodak’s shares to soar more than 1,000 percent. Within 48 hours of the options grants, their value had ballooned, at least on paper, to about $50 million.

Previous Trump Wins Appeal In Stormy Daniels Libel Suit
Next McConnell To Republican Senate Candidates: Distance Yourselves From Trump If That Will Help Your Chances