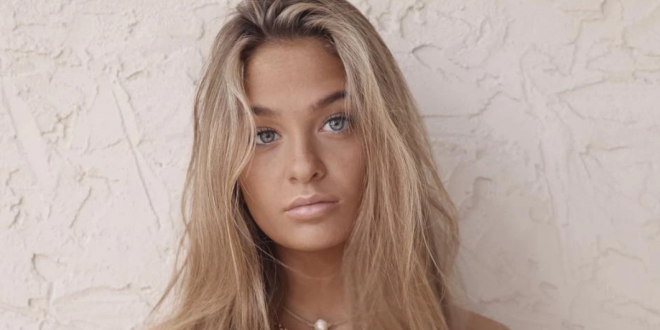 Kellyanne Conway’s teenage daughter says her parents are kicking her offline after she began playfully trolling them and sharing her liberal opinions on TikTok and Twitter.

In what she called “my last tweet” on Monday night, 15-year-old Claudia wrote: “My parents are forcing me to delete social media… apparently, i don’t have a platform! it’s fake!”

The apparent social media ban came about a week after the teen trolled her parents — livestreaming a confrontation with her mother, a counselor to President Trump, on TikTok and telling her father, conservative Trump critic George Conway, on Twitter that she was “sorry [his] marriage failed.”

As you can see by the reply below, Claudia has drawn attention from older men that her followers are calling “predatory” and “creepy AF.”

my parents are forcing me to delete social media so this is my last tweet. apparently, i don’t have a platform! it’s fake! love you all so much. keep fighting. ❤️

Bad call on their part. But I get it. Your parents are playing with nuclear fire. You are a superstar, so far, but family comes first. I know, I am Sicilian/Irish no matter my politics.

You are a babe-hot, connected, smart, cool friends. But History has given you a job. Rock it