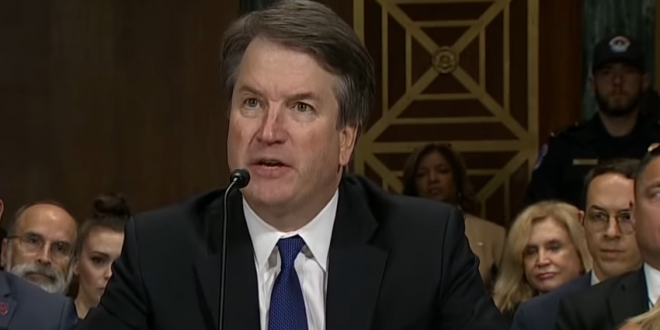 Supreme Court Justice Brett Kavanaugh late on Saturday denied an emergency appeal submitted by GOP lawmakers from Illinois that had argued against the governor’s restrictions on meeting in groups larger than 10 amid the coronavirus pandemic.

The Illinois Republican Party filed a suit in the U.S. District Court in mid-June after Democrat Gov. J.B. Pritzker permitted religious groups and protestors to convene in large gatherings. Political gatherings and rallies remain banned in the state due to the recent pandemic.

The request went to Kavanaugh based on geography alone. The Illinois Republican Party is continuing to push the lawsuit forward in the lower courts, but the Supreme Court will not be stepping in to permit political gatherings.