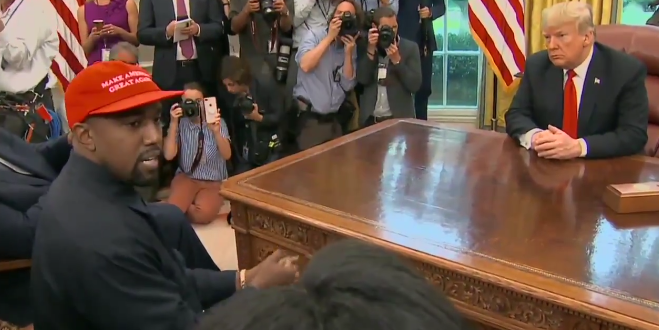 Rap superstar Kanye West has qualified to appear on Oklahoma’s presidential ballot, the first state where he met the requirements before the filing deadline. But confusion remains over whether he’s actually running. West filed the necessary paperwork and paid the $35,000 filing Wednesday afternoon, which was the deadline for a spot on the state’s Nov. 3 presidential ballot, said Oklahoma Board of Elections spokeswoman Misha Mohr.

He was one of three independent presidential candidates to pay the filing fee prior to the deadline, she added. The others were concert pianist Jade Simmons and cryptocurrency entrepreneur Brock Pierce. The filing came a day after New York Magazine’s “Intelligencer” quoted West adviser Steve Kramer saying “he’s out” and noting that the staff he had hired were disappointed.