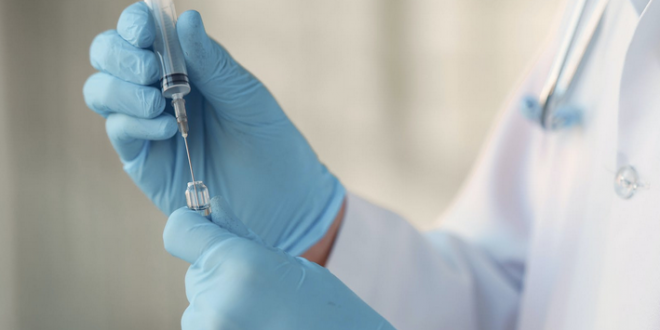 A long-acting drug injected every two months is more effective at preventing HIV than the pills most commonly used by people at risk of acquiring the infection, according to research released Tuesday at an international AIDS conference.

Perhaps more important, an injection every two months may allow more people to remain on medication, known as “pre-exposure prophylaxis” or PrEP, that blocks the virus. People whose medical care is inconsistent have trouble remaining on the daily pills.

The injectable is made by Viiv Healthcare. The two daily drugs so far approved for PrEP usage are made by Gilead.

And while the shot was found to be more effective than the pill, Truvada is 99% effective when taken daily, can be provided through telehealth, and will go generic later this year. If it’s working for you, stick with it! https://t.co/TkAEjiaXD7