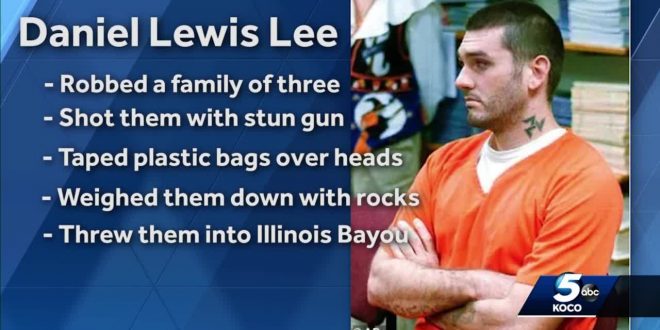 After the Supreme Court of the United States stepped in, Daniel Lewis Lee was executed Tuesday morning by lethal injection at the U.S. Penitentiary in Terre Haute, Indiana.

Lee, the first federal inmate to be executed in 17 years, was pronounced dead at 8:07 a.m. His last words: “You’re killing an innocent man.” Lee, a member of a white supremacist group, was convicted of murdering a family of three, including an 8-year-old girl, in January 1996 in Arkansas.

While judges considered a last-minute appeal from Lee’s attorneys that the 8th Circuit Court had not issued a mandate to carry out the execution, Lee remained strapped to the gurney for about four hours. He remained with his attorney and his spiritual adviser, an Appalachian Pagan minister.