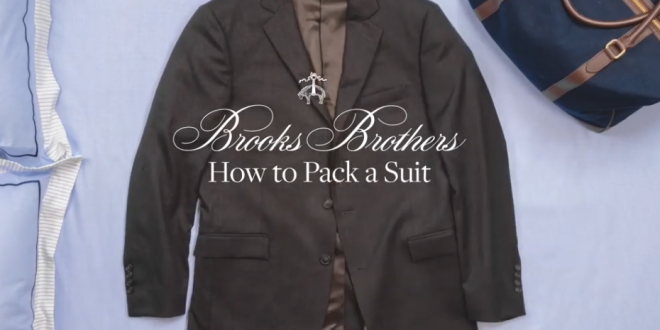 The coronavirus pandemic has now claimed one of the country’s oldest and most prestigious retailers. Brooks Brothers — pioneer of the polo and uniform of the polished prepster — filed for bankruptcy on Wednesday, as it continues to search for a buyer.

The retailer, which is more than two centuries old, boasts of having dressed 40 U.S. presidents and countless investment bankers. Early to the office-casual look, it became known for its crisp oxfords and jaunty sports jackets. But rent had become a burden, and the pandemic torpedoed a sale process that began in 2019.

It began to evaluate which of its roughly 250 North American stores to close in early April. It has already decided to close about 51, a decision it attributes to the pandemic. It has more than 500 stores worldwide and employs 4,025 people.

The company trended for other reasons recently.

Retailer Brooks Brothers filed for bankruptcy, squeezed by the coronavirus pandemic and a yearslong shift to casual office attire https://t.co/ZSjnSgdipx

Is it just me or does an AR-15 clash horrible with French Neo-Classic Architecture? Is there not a Beaux Arts weapons manufacturer for the gentleman that appreciates Brooks Brothers but also likes to shoot at his neighbors in peaceful assembly? pic.twitter.com/x8vEFlSfUx