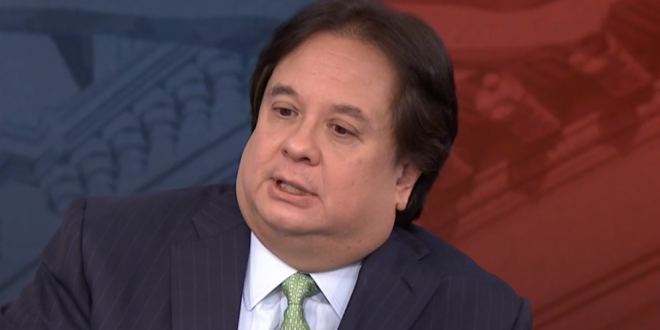 How The Lincoln Project Is Earning Liberal Donations

George Conway, a prominent conservative critic of President Trump and the husband of White House counselor Kellyanne Conway, had a wild theory that he could single handedly get Donald Trump to “trash” Jesus Christ. His plan? Run an ad on cable news networks in Washington, D.C., that said, “‘Jesus says love thy neighbor, but Donald Trump doesn’t.” “You could see Trump coming out and saying, ‘Well, Jesus never had to put up with the abuse I have!’” Conway joked in a recent podcast.

The Lincoln Project hasn’t pursued the Jesus ad prank. But whether they’re making fun of Trump for (allegedly) being ripped off by his campaign manager, for looking shaky while walking down a ramp, for bungling the nation’s coronavirus response, or even for the size of his hands and the crowd at his recent Tulsa rally, the Lincoln Project is willing to go places that Democratic groups haven’t. And that is drawing attention — and even money — from liberals.

Read the full article. No paywall. The Lincoln Project’s newest ad below was posted this morning.