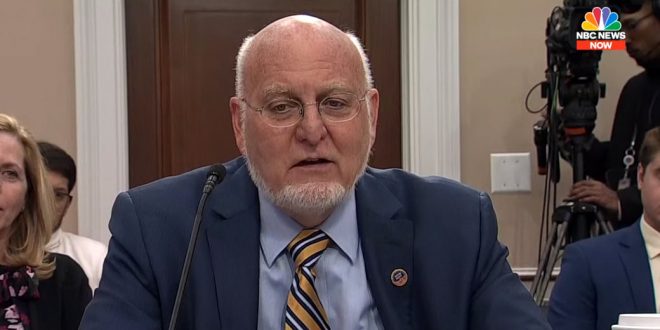 The White House is blocking CDC officials from testifying next week at a hearing on reopening schools, the House Education and Labor Committee told POLITICO on Friday. Separately, the CDC confirmed that more guidance for opening schools won’t be released until later this month.

Committee Chair Bobby Scott had invited CDC Director Robert Redfield, or a designee, to testify before the Early Childhood, Elementary and Secondary Education Subcommittee on July 23 at a hearing on safely reopening schools. The chair asked Redfield to discuss the immediate needs of K-12 public schools as many districts look to reopen in the fall.

Aides, speaking on background, said the committee was told that Redfield would not appear, at the direction of the White House. The White House and CDC did not immediately respond to a request for comment.