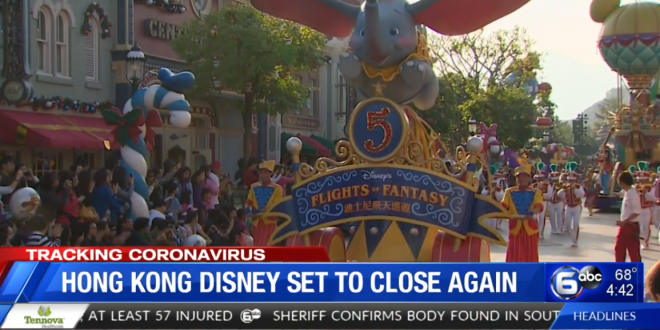 When Walt Disney World opened its doors to greet park guests to the Magic Kingdom and Animal Kingdom on July 11, the decision was met with no small amount of criticism. Florida is in the midst of its largest coronavirus surge yet.

Critics of Disney’s plan were vocally opposing the resort’s reopening before the July 13 announcement that Hong Kong Disneyland will be closing again.

That resort will shut down on July 15 in compliance with a government mandate to restrict social gatherings in light of 52 new reported cases of Covid-19. Now that the announcement has been made, a possible re-closure of Walt Disney World is top of mind for many.

Hong Kong Disneyland is temporarily closing its doors due to a spike in coronavirus cases within the city. As of Monday, Hong Kong has seen 1,469 infections and seven reported deaths.https://t.co/9e1CUKeBWM