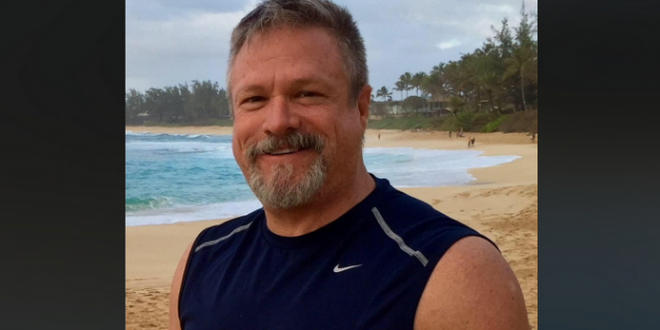 A Hawaiian Airlines flight attendant who was one of 17 people to test positive for coronavirus after attending in-person training event, died Tuesday, the company confirmed.

Jeff Kurtzman and 16 others contracted the respiratory illness after attending the course in Honolulu in late June, the company confirmed to NBC Los Angeles, adding that it is now investigating if the cluster of cases stemmed from the training.

Kurtzman, 60, was admitted to hospital after returning home to Los Angeles and tested positive for COVID-19, Hawaiian Airlines CEO Peter Ingram confirmed in an email to staff, that was forwarded by the airline to NBC News after repeated requests for a statement.

His long-time friend, Connie Florez, connected with Kurtzman while he was in Honolulu for the session. She told NBC Los Angeles that he said people got a “little lax” on the second day of the session but he’d chosen to keep his mask on.

The Hawaii Department of Health explained to NBC that this specific training session did not abide by the Center for Disease Control’s recommended guidelines on social distancing and that attendees were told that masks were optional.

Some of the people who’d contracted the virus had also unknowingly exposed eight household members. Furthermore, the health department linked 20 additional cases at two Hawaii recreational gyms to an infected person from the session.

“He was an inspiration and a joyful presence in my life — and hundreds of others,” WeHo council member John Duran tells The Advocate. https://t.co/rwCACcB9vC