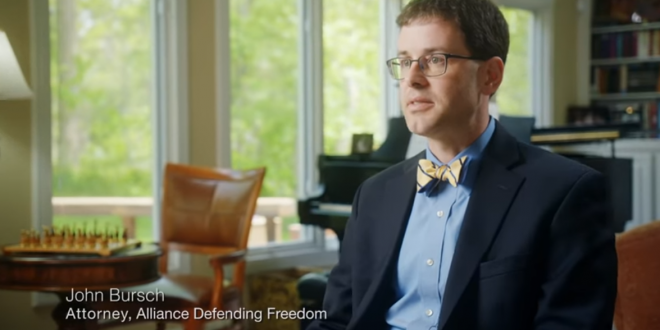 An appeals court has revived a Christian adoption agency’s lawsuit against officials in New York state who are seeking to force the charity to place children with unmarried and same-sex couples instead of referring them to other providers. New Hope Family Services filed a lawsuit against state officials after it was told that its policy of only placing children in married heterosexual homes violated a 2013 state law.

A three judge panel of the U.S. Court of Appeals for the Second Circuit ruled Tuesday to send the case back down to the district court, ruling in favor of the Christian charity. Circuit Judge Reena Raggi authored the panel opinion, writing that New Hope had a valid “suspicion of religious animosity” in light of how state law was being used. Alliance Defending Freedom’s John Bursch, whose organization is representing New Hope, celebrated the appeals court decision.

Listen to his voice. Ahem.