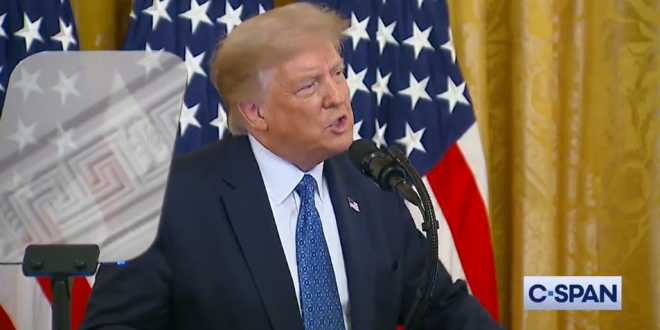 What if President Trump refuses to concede a loss, as he publicly hinted recently he might do? How far could he go to preserve his power? And what if Democrats refuse to give in? “All of our scenarios ended in both street-level violence and political impasse,” said Rosa Brooks, a Georgetown law professor and former Defense Department official who co-organized the group known as the Transition Integrity Project.

Using a role-playing game that is a fixture of military and national security planning, the group envisioned a dark 11 weeks between Election Day and Inauguration Day, one in which Trump and his Republican allies used every apparatus of government — the Postal Service, state lawmakers, the Justice Department, federal agents, and the military — to hold onto power, and Democrats took to the courts and the streets to try to stop it.