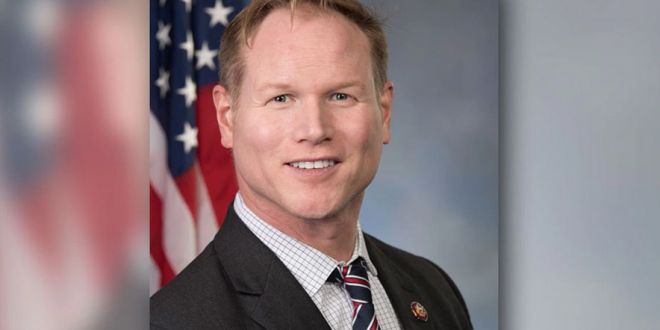 The charges are related to the 2019 local elections. Watkins used a UPS store address on his registration. At the time, Watkins office said it was an honest mistake – that he used the store as a mailing address for his campaign. He later changed it to an apartment complex off SW Huntoon and Wanamaker in Topeka. The charges follow an investigation by the Shawnee Co. Sheriff’s Office. Kagay said the allegations came to his attention in December 2019, but the investigation was delayed by the COVID-19 shutdown.

BREAKING: Congressman Steve Watkins has been charged with 3 felonys related to the 2019 election.

Here’s the news release on the charges against Rep. Steve Watkins. pic.twitter.com/xmTMvHZH9t