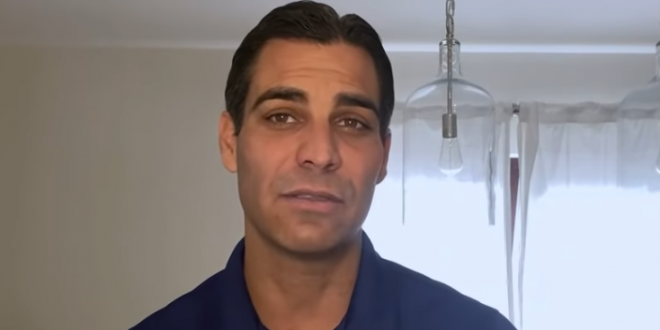 Miami’s Republican Mayor Francis Suarez refused to commit on Wednesday to voting for President Donald Trump in November. “I want to see what both candidates have to offer for the urban communities before making up my mind on who I’m going to support,” Suarez said in an interview with POLITICO Nightly author Renuka Rayasam.

The non-committal answer from a swing state Republican elected official provides a look into Trump’s uphill battle to win Florida for a second time.

In April, Suarez disclosed that he had COVID.