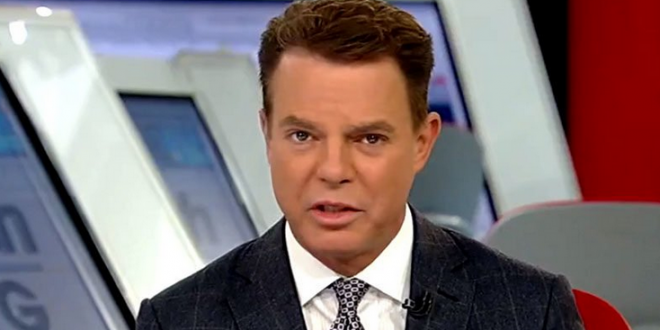 CNBC announced on Wednesday that former Fox News anchor Shepard Smith is joining the network to host a one-hour evening news program on weekdays at 7 p.m. ET. The newscast, which will be called “The News with Shepard Smith,” is set to launch in the fall.

Smith joins CNBC after spending 23 years at Fox News Channel, where he anchored “Shepard Smith Reporting,” “The Fox Report” and “Studio B.”

He also served as chief news anchor of the network and managing editor of the breaking news division. Smith left Fox News abruptly in October after establishing himself as a vocal critic of President Donald Trump, who had repeatedly attacked Smith.