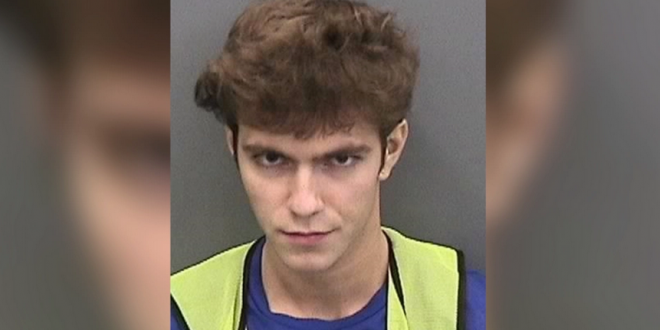 A Tampa teenager is in jail, accused of being the “mastermind” behind a hack on the social media website Twitter that caused limited access to the site and high-profile accounts, according to jail records and the Hillsborough State Attorney’s Office.

Hillsborough State Attorney Andrew Warren filed 30 felony charges against 17 year-old Graham Clark this week for “scamming people across America” in connection with the Twitter hack that happened on July 15.

The hack took over the accounts of Barack Obama, Joe Biden, Elon Musk, Jeff Bezos, and many others in a Bitcoin scam. Many worry that a more sinister plot in the future could result in a literal war.