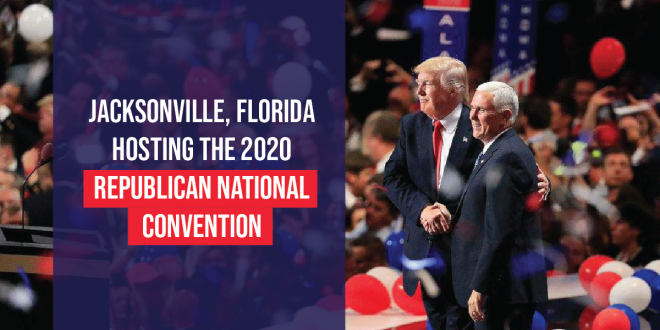 Duval County Sheriff Mike Williams told Politico that security plans put forth for the Republican National Convention in Jacksonville, Florida, next month are “not achievable” under current time constraints.

Why it matters: The decision to move most of the RNC’s programming to Jacksonville last month has already come under scrutiny due to a massive surge in coronavirus cases in Florida. These new security concerns deal another blow to President Trump’s hopes for a raucous in-person convention.

“As we’re talking today, we are still not close to having some kind of plan that we can work with that makes me comfortable that we’re going to keep that event and the community safe,” Williams told Politico in an interview published Monday.

NEWS: Jacksonville Sheriff Mike Williams says he can’t pull off security at the Republican convention because the plans aren’t clear, funding is a challenge, time is running short & he can’t get enough officers to help out. https://t.co/liIkiHbq2q