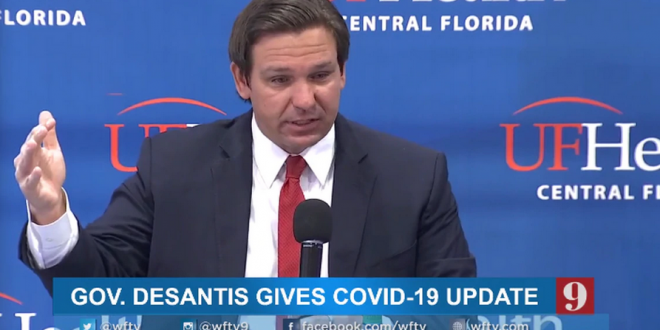 Florida reported 9,989 new cases of COVID-19 on Wednesday morning and 48 new resident deaths. As part of that, both Miami-Dade and Monroe counties reported their highest single-day case increases since the start of the pandemic.

The state is now up to 223,783 confirmed cases with 3,889 resident deaths associated with the novel coronavirus, according to the latest data released by the health department.

In the past day, Miami-Dade County’s confirmed COVID-19 cases increased by a record 2,916 to 53,974. The county has 1,068 coronavirus-related deaths, the highest total in the state. The county’s previous one-day high for new cases was 2,418 reported Saturday.

▪︎ Within 99 days from the first reported case in the US, 1 million Americans became infected.
▪︎ It took just 43 days after that to reach 2 million cases.
▪︎ Now, 28 days later, the US has reached 3 million cases. https://t.co/0DxFOfBf6N pic.twitter.com/l6C4kV6614