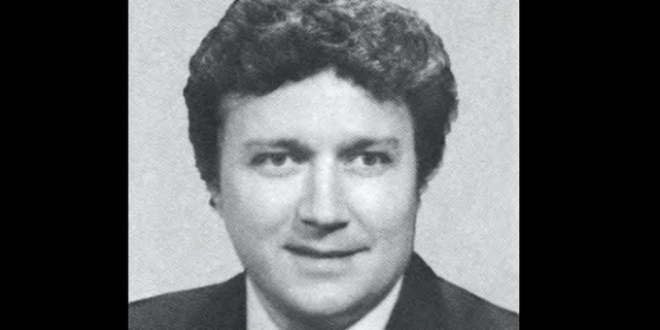 A former congressman convicted in the 1970s Abscam investigation was charged Thursday with new allegations that he bribed a poll worker to stuff ballot boxes in local elections.

Federal prosecutors alleged that U.S. Rep. Michael “Ozzie” Myers, now working as a campaign consultant, paid a South Philadelphia judge of elections to fraudulently add votes to candidates who had hired him to represent them in their races between 2014 and 2016 – a process he purportedly described as “ringing up votes.”

The eight-count indictment says, Myers paid election judge Domenick DeMuro of the 39th Ward, 36th Division bribes of between $300 and $5,000 to pad the vote counts for three unwitting judicial candidates who were running for spots on the Court of Common Pleas during the May 2015 Democratic primary.

Three decades ago, Myers was one of the most high-profile politicians ensnared in the Abscam investigation, a sting launched by the FBI in which a man pretending to be a wealthy foreign sheikh bribed U.S. politicians in secretly recorded meetings. The case was later the subject of the film “American Hustle.”

In one of those meetings, the young congressman Myers took an envelope of cash and declared, “I’m going to tell you something, real simple and short. Money talks in this business and bulls— walks. And it works the same way down in Washington.”

A jury eventually convicted Myers of bribery. He was expelled from Congress and sentenced to three years in prison.

Former Rep. Michael “Ozzie” Myers, convicted in the Abscam sting in the 1970s, has been indicted on new federal charges in a ballot stuffing conspiracy. https://t.co/H0f6Rbp3NO