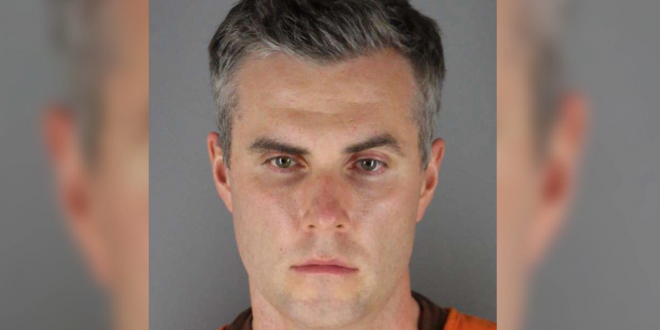 The defense team for fired Minneapolis police officer Thomas Lane, who is charged in George Floyd’s death, has filed a motion for the charges to be dismissed.

Lane’s attorney, Earl Gray, argues that there is no probable cause for the charges and that Lane “did not intentionally aid, advise, hire, counsel, or conspire with (Derek) Chauvin or otherwise procure Chauvin to commit second degree murder.” Lane is charged with aiding and abetting second-degree murder and second-degree manslaughter.

Gray says that Lane did not know that assault was being committed and he didn’t intend for his actions — holding Floyd’s legs and feet down — to further a crime.

The attorney representing Thomas Lane, one of the officers charged in the killing of George Floyd, asked a judge to dismiss abetting charges, saying the officer didn’t play an intentional role in the slaying https://t.co/OtaUI2XJoB