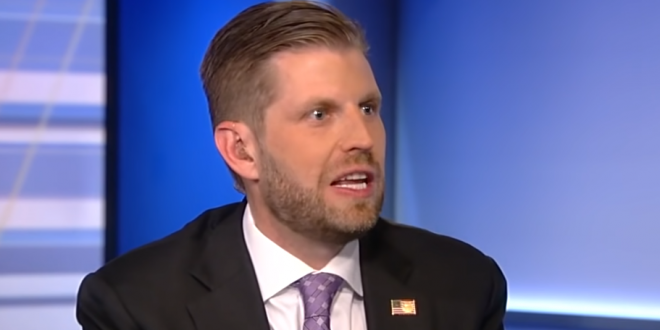 Nobody ever accused a Trump of being self-aware:

Eric Trump tweeted, and then deleted, a photo of former President Bill Clinton with Jeffrey Epstein‘s alleged partner-in-crime Ghislaine Maxwell, after Twitter users buried him in a deluge of photos of Maxwell appearing very chummy with his father, President Donald Trump.

Trump’s tweet was especially ill-advised considering that photos of Maxwell and Epstein with the President and First Lady Melania Trump had been circulating all day on Twitter, many from a widely-shared tweet by Seth Abramson. 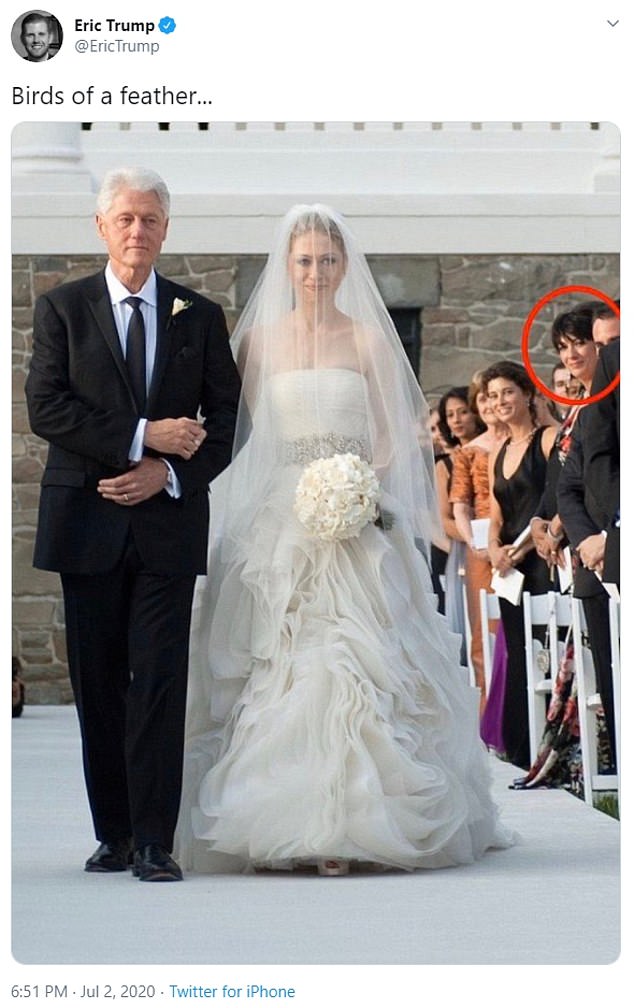 I’m sure Donald Trump wouldn’t mind Twitter users retweeting in the tens of thousands all the pictures of him with the woman who was arrested in New Hampshire today, of which massive photographic archive these are just four exemplars pic.twitter.com/gyVE59pRQJ

Birds of a feather…

*One of dozens of photos of your father with Ghislaine Maxwell and Epstein. DOZENS across MANY YEARS. pic.twitter.com/qLsk85b8VA