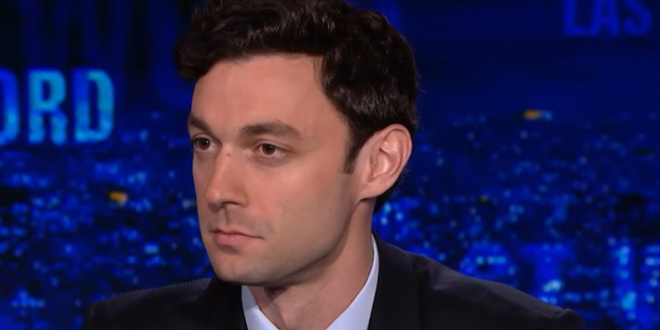 Perdue’s campaign blamed an outside vendor and described the altered photo as an “unintentional error” that was caused when a filter was applied.

According to the Jewish news site the Forward, which first reported on the ad, the black-and-white photo of Ossoff was “changed by having his nose lengthened and widened, even as other parts of his face stayed the same size and proportions.”

This is the oldest, most obvious, least original anti-Semitic trope in history.

Senator, literally no one believes your excuses.https://t.co/PiA7P4O4M2