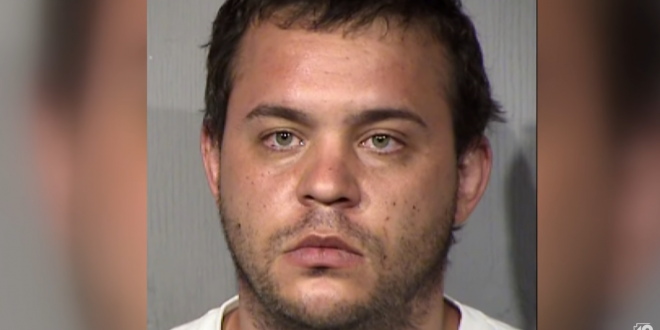 Phoenix police have arrested Matthew Egler, a Democratic activist who party officials say has had a long and troubled history with the Maricopa County Party over the years, for the fire that destroyed Arizona Democratic Party’s headquarters last week.

After a nearly weeklong investigation, Phoenix police on Wednesday identified Egler, 29, of Peoria, in connection with the fire set to the party’s headquarters. The fire occurred after midnight on Friday, last week.

In the hours before the fire, Egler was emailing state lawmakers making demands for an emergency session by Friday to change the dates of the elections because of an intimate relationship he claimed to have with Ivanka Trump and his assertion that he may be chosen as the GOP vice presidential nominee.

In 2017, a local Democratic official took out a restraining order against Egler due to being harassed. Hit the link for much more.