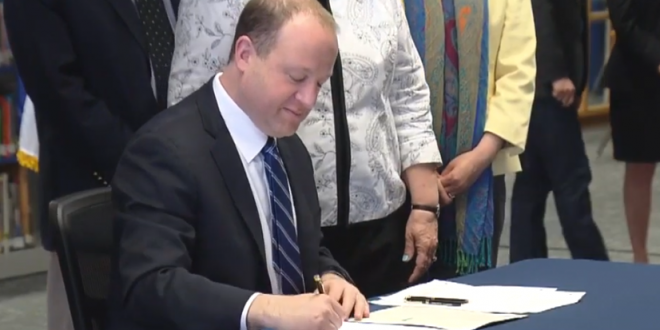 Using a person’s sexual orientation or gender identity as an excuse for murder or violence is no longer a valid defense in Colorado courtrooms. Colorado is now the 11th state to outlaw the so-called “gay or trans panic defense.”

The most publicized case where the defense was used is the Matthew Shepard murder trial in Wyoming in 1999. After torturing Shepard, tying him to a barbed wire fence, and leaving him to die, one of his killers argued temporary insanity, saying he lost control when Shepard made a sexual advance.

22 years later, Gov. Jared Polis signed a bill into law that outlaws the defense in Colorado, saying “A person’s sexual orientation or gender identity are never a reason to excuse somebody from committing a crime.”