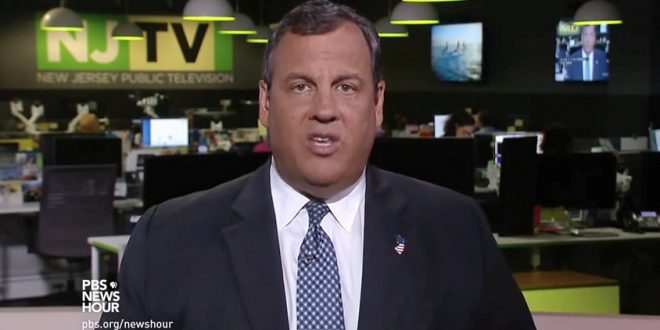 In a pitch to consult for Puerto Rico’s Fiscal Agency earlier this year, Christie bragged that he had served as chairman of Donald Trump’s transition effort to staff the federal government — leaving out that he was ousted days after Trump unexpectedly won the 2016 election.