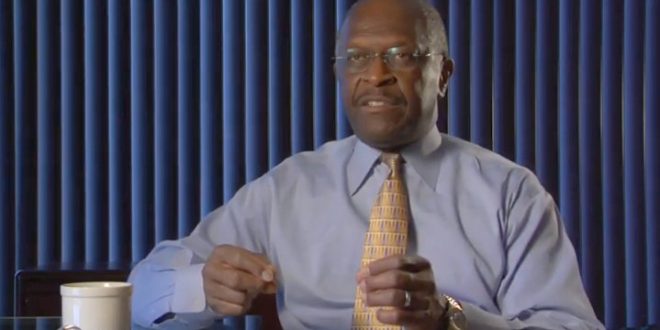 Cain May Have Gotten Or Spread COVID At Trump Rally

News of his diagnosis comes just days after Cain appeared at President Trump’s rally in Tulsa, Oklahoma, which was attended by scores of maskless supporters.

In a statement, Cain’s team said he was informed that he had tested positive on June 29, and “had developed symptoms serious enough” that he required hospitalized in the Atlanta area on July 1.

Herman Cain has been admitted to the hospital after testing positive for coronavirus.

Cain attended Trump’s rally in Tulsa. He posted a photo of himself at the rally sitting in close proximity to other attendees, none of whom appeared to be wearing masks. https://t.co/gkceYTUELS

Herman Cain, who is 74, attended Trump’s Tulsa rally as a surrogate for the Trump campaign

Here’s a photo he posted inside with no mask https://t.co/ZOrvWU4m0X pic.twitter.com/rjcbd4zqga