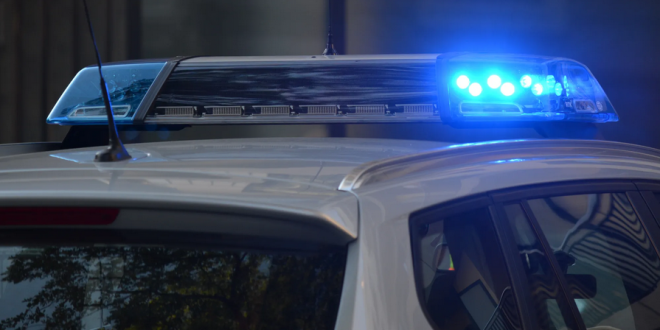 They call it, “The Badge of Honor.” For a generation, a secretive clique within the Vallejo Police Department has commemorated fatal shootings with beers, backyard barbecues, and by bending the points of their badges each time they kill in the line of duty, an investigation by Open Vallejo has found. The custom was so exclusive, some officers involved in fatal shootings were never told of its existence.

But senior law enforcement and government officials say everything changed when a police captain tried to end the practice following the fatal shooting of 20-year-old Willie McCoy in February 2019. Over the next six months, the tradition became known at the highest levels of Vallejo city government and the district attorney’s office.

The captain who pushed for an investigation, John Whitney, would soon be out of a job. A former SWAT team commander with two master’s degrees, Whitney says he was forced out of the department after raising concerns about the badge-bending tradition and other misconduct. He filed a retaliation claim against the city in March.

Our first major investigation details a secretive clique that has existed for within the @VallejoPD for a generation. https://t.co/6r8mkRkaTj pic.twitter.com/k23JvmWg7V