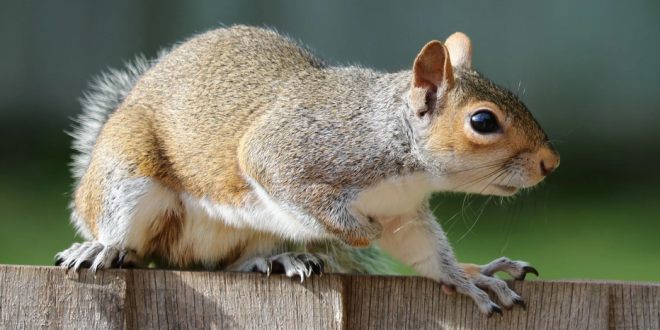 Bubonic Plague Found In US Squirrel Because 2020

Public health officials have announced that a squirrel in Colorado has tested positive for the bubonic plague. The town of Morrison, Colorado, in Jefferson County, which is just west of Denver, made the startling announcement saying that the squirrel is the first case of plague in the county.

“Plague is an infectious disease caused by the bacteria Yersinia pestis, and can be contracted by humans and household animals if proper precautions are not taken,” officials from Jefferson County Public Health (JCPH) said in a statement released to the public.

It is possible for humans to be infected with the bubonic plague through bites from infected fleas and by direct contact with blood or tissues of infected animals such as a cough or a bite. However, the CDC says that there is now only an average of seven human plague cases per year and the WHO says the mortality rate is estimated to be between 8-10%.