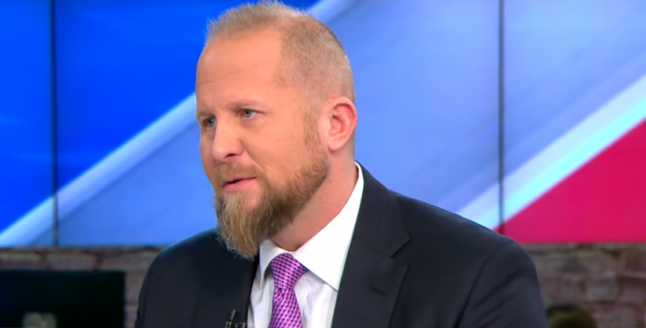 President Trump is shaking up his re-election team with less than four months until November’s vote, replacing his campaign manager, Brad Parscale, in an acknowledgment of the president’s diminished standing in nearly all public and private polling since the spring.

Mr. Parscale, who was named campaign manager unusually early, in February 2018, will step out of the job and Bill Stepien, currently the deputy campaign manager and a veteran political operative, will take over. Mr. Parscale will stay on with the campaign, becoming a senior adviser for data and digital operations.

Jared Kushner, the president’s son-in-law and a senior White House adviser, confirmed the moves Wednesday night, saying: “Brad and Bill were both unsung heroes of the 2016 campaign and have done a great job building the infrastructure for the president’s campaign for the 2020 race. Together they both bring unique strengths.”