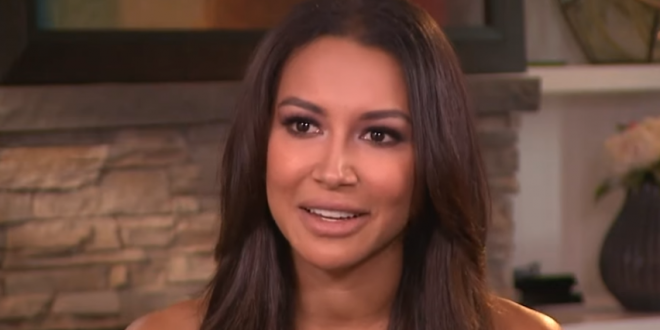 The body found at a Southern California lake has been identified as former “Glee” actress Naya Rivera, the Ventura County Sheriff’s Office said during a press conference Monday. The body was discovered Monday morning at Lake Piru, where it was found floating in the northeast area of the lake, Ventura County Sheriff Bill Ayub said.

“We are confident the body we found is that of Naya Rivera,” Ventura County Sheriff Bill Ayub said, adding “there is no indication of foul play or that this was a suicide.”

Rivera, 33, has been presumed dead after she went missing Wednesday. She had gone to the lake that afternoon and rented a pontoon boat with her 4-year-old son, according to authorities. Rivera’s son was later seen on the boat, but his mother was nowhere to be found.

In addition to her work on Glee, for which she and the cast received a collective Grammy nomination for Don’t Stop Believin’, Rivera appeared in dozen of other shows and served as a guest judge on RuPaul’s Drag Race.

Previous Prosecutors Argue Against Bail For Ghislaine Maxwell: “Extreme Risk Of Flight,” Found With Phone In Tinfoil
Next Perkins: Facebook Caved To Totalitarian Activists Who Don’t Want People To Know That Being Gay Is A Choice