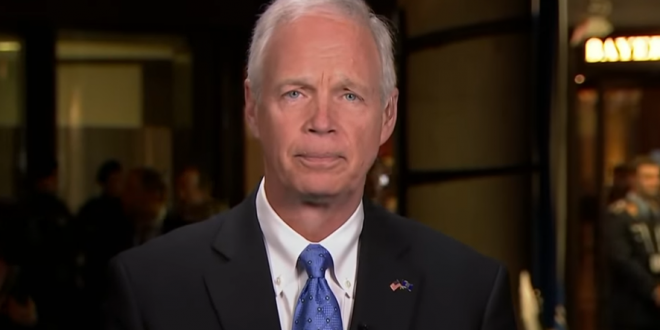 Joe Biden’s presidential campaign on Tuesday launched a highly personal broadside at Sen. Ron Johnson, R-Wisc., chairman of the Senate Homeland Security and Governmental Affairs Committee, for pushing forward a committee inquiry into the presumptive Democratic nominee’s past dealings with Ukraine while he was vice president.

Among other things, the Biden campaign is accusing Johnson of being opaque about whether he is, in effect, “party to a foreign influence operation against the United States” by receiving materials from pro-Russian foreigners as part of the committee’s probe.

The memo, signed by Deputy Campaign Manager Kate Bedingfield, accuses Johnson of “diverting” his committee’s resources away from oversight of the worsening coronavirus pandemic to promote “a long debunked, hardcore rightwing conspiracy theory” about Biden in an attempt to assist President Trump’s re-election campaign.