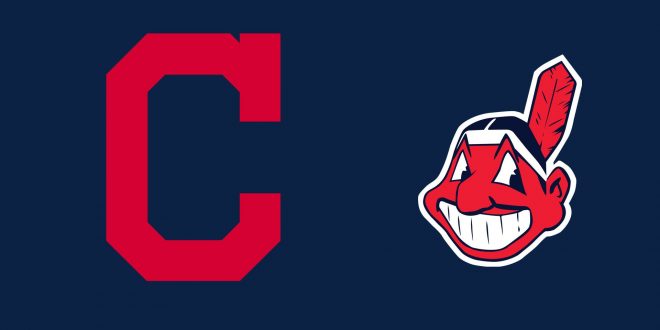 They have been known as the Cleveland Indians since 1915. But those days could be over. Amid new pressure sparked by a national movement to correct racial wrongdoings, the Indians said Friday night that they will review their long-debated nickname, which has been in place for 105 years.

“We are committed to making a positive impact in our community and embrace our responsibility to advance social justice and equality,” the team said in a statement that came hours after the NFL’s Washington Redskins announced a similar move.

In 2018, the Indians removed the contentious Chief Wahoo logo from their game jerseys and caps. The grinning, red-faced mascot, however, is still present on merchandise that can be purchased at Progressive Field and other team shops in Northeast Ohio.

Previous VIRAL VIDEO: “Zombie Karen” Tries To Smash Through Bar’s Door, Was Refused Entry For Not Wearing A Mask
Next Florida Shatters Single-Day Record With 11,455 Cases