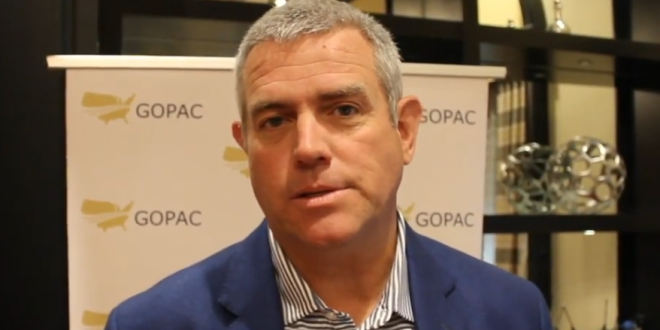 Packed elevators and crowded committee rooms. Legislators sitting shoulder-to-shoulder on the House and Senate floor. People standing close to each other and talking, sometimes leaning in to whisper, without a mask in sight.

Those were common scenes at the Mississippi Capitol in June — a month that saw a historic vote to remove the Confederate emblem from the state flag — and now at least 26 lawmakers have been diagnosed with the coronavirus in the biggest known outbreak in any state legislature in the nation.

Gunn first appeared on JMG in 2016 when he authored a sweeping bill that would have legalized discrimination against LGBT citizens. Gunn is the first GOP speaker of the Mississippi House since 1876.