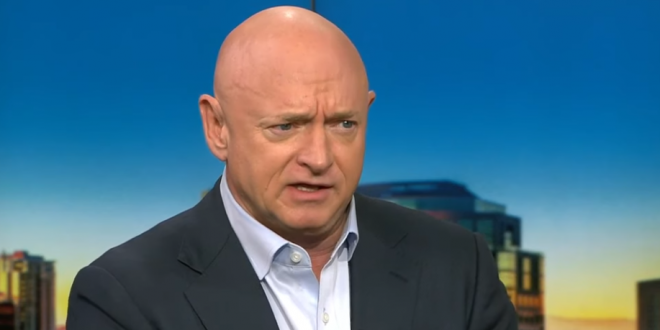 Kelly leads McSally by a 52 percent to 43 percent margin, according to a new survey conducted by the Phoenix-based firm OH Predictive Insights. Kelly leads by 27 percentage points among independent voters, by 19 points among women and by 40 points among voters who call themselves moderate.

Kelly, a first-time candidate who has raised eye-popping sums of money, has consolidated the Democratic vote in a way that McSally has not among the GOP.

Previous Mulvaney Blasts Testing Delays For His Own Children
Next Trump Admin: Vaccine Production To Start Next Month