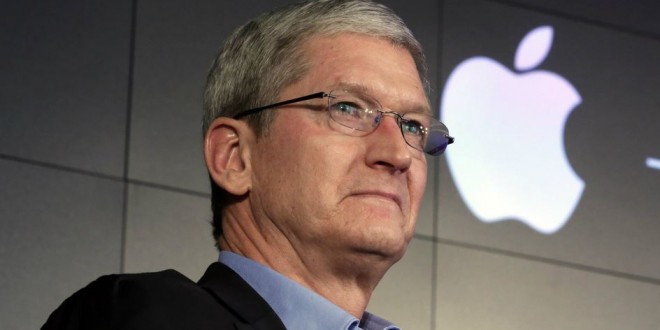 Apple shares closed up 10.47% Friday, giving it a market valuation of $1.84 trillion. Saudi Aramco, which had been the most valuable publicly listed company since its market debut last year, now trails at $1.76 trillion as of its last close.

Previous McConnell To Republican Senate Candidates: Distance Yourselves From Trump If That Will Help Your Chances
Next CHATTER AWAY: Overnight Open Thread