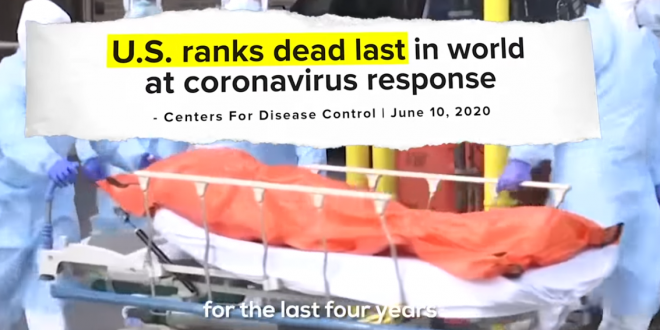 Anti-Trump Ad Quotes Reagan: “Are You Better Off?”

This will surely enrage the Glorious Leader:

A Democratic super PAC is launching an anti-President Trump ad that uses former President Reagan’s comments in a 1980 presidential debate when he was challenging then-President Carter.

The ad is set to air exclusively on Fox News over the course of the next week starting Thursday as part of a six-figure national ad buy. The ad, launched by the super PAC MeidasTouch, features Reagan’s famous debate moment when he asked the country if it was “better off” than it was four years ago.

It’s the latest ad the super PAC, which was formed by three brothers — Ben, Brett and Jordan Meiselas — during the coronavirus pandemic, is launching backing Biden in the race.