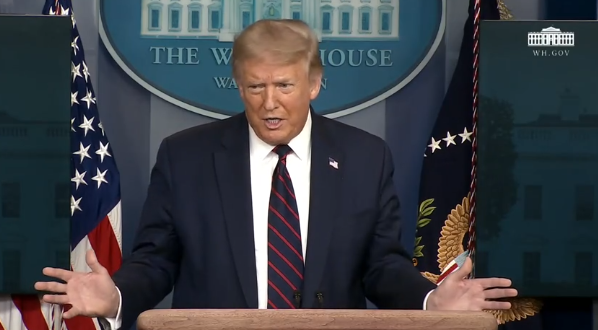 Anti-Fascists Linked To Zero US Murders In 25 Years

Donald Trump has made warnings about the threat of antifa and “far-left fascism” a central part of his re-election campaign. But in reality left wing attacks have left far fewer people dead than violence by right wing extremists, new research indicates, and antifa activists have not been linked to a single murder in decades.

A new database of nearly 900 politically motivated attacks and plots in the United States since 1994 includes just one attack staged by an anti-fascist that led to fatalities. In that case, the single person killed was the perpetrator.

Over the same time period, American white supremacists and other right wing extremists have carried out attacks that left at least 329 victims dead, according to the database.