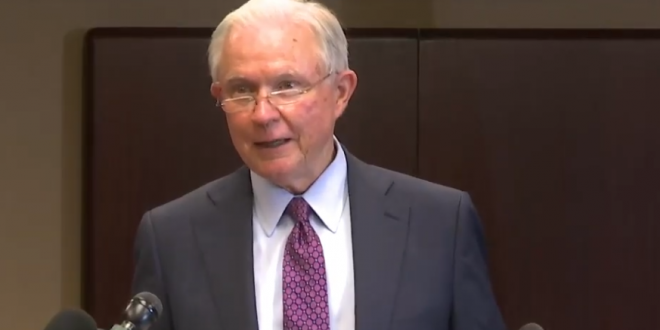 They stood center stage before a cheering crowd of thousands five years ago, shaking hands in a half embrace that seemed to cement a political and ideological bond that would serve as the foundation for Donald Trump’s presidency.

“Donald, welcome to my hometown, Mobile, Alabama,” then-Sen. Sessions (R-Ala.) said, donning a white “Make America Great Again” cap. “The American people, these people, want somebody in the presidency who stands up for them, defends their interests and the laws and traditions of this country.”

That once remarkable bond came to a crashing end Tuesday night when the Associated Press declared that Tommy Tuberville had defeated Sessions in the run off to be the Republican nominee in November’s Senate race against Sen. Doug Jones (D-Ala.).

Wow, just called! @TTuberville – Tommy Tuberville WON big against Jeff Sessions. Will be a GREAT Senator for the incredible people of Alabama. @DougJones is a terrible Senator who is just a Super Liberal puppet for Schumer & Pelosi. Represents Alabama poorly. On to November 3rd.