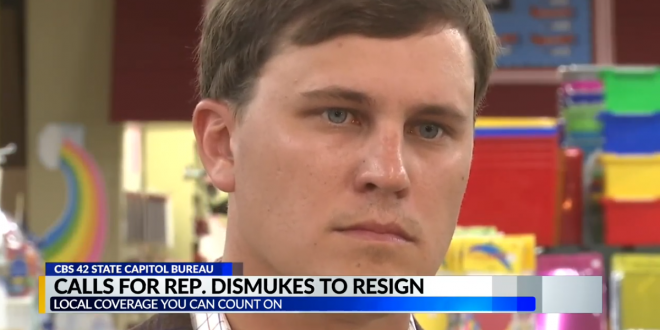 State Rep. Will Dismukes has stepped down as pastor of a Baptist church after the controversy over his speaking appearance at a birthday party for the founder of the Ku Klux Klan.

Dismukes resigned as pastor of Pleasant Hill Baptist Church in Prattville on July 29 following three days of backlash resulting from a Facebook post highlighting his attendance at the birthday party for KKK founder Nathan Bedford Forrest.