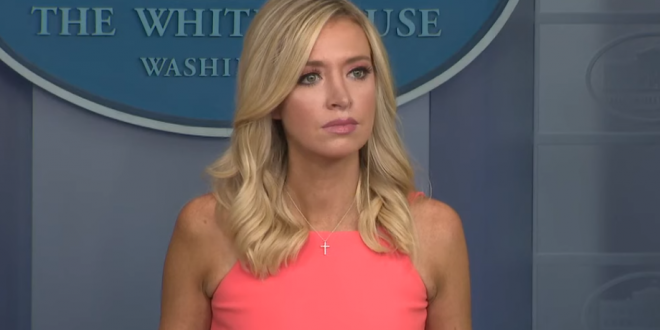 President Donald Trump wasn’t briefed on reports that the Russian government paid bounties for American and allied troops to be killed in Afghanistan because there was no consensus among intelligence officials on the veracity of the claims, said White House press secretary Kayleigh McEnany.

“Intelligence is verified before it reaches the president of the United States and in this case it was not verified,” she said, citing “dissenting opinions within the intelligence community.”