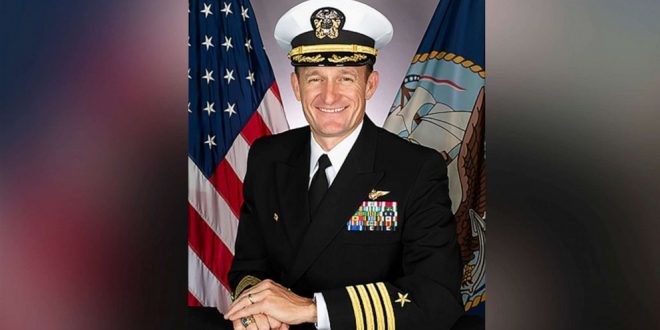 A Navy investigation has concluded that the two top officers aboard the aircraft carrier Theodore Roosevelt made poor decisions in response to the outbreak of the coronavirus on board the warship, according to a congressional aide.

As a result, Capt. Brett E. Crozier, will not be restored to command of the virus-stricken ship, and his boss on board, Rear. Adm. Stuart P. Baker, will have his promotion to two-star admiral put on hold, the aide said. There will be no other punitive action taken against Captain Crozier.

The events surrounding Captain Crozier, who has been viewed as a hero by his crew for putting their lives above his career, had seized the attention of the Navy, the military and even a nation struggling with the coronavirus.