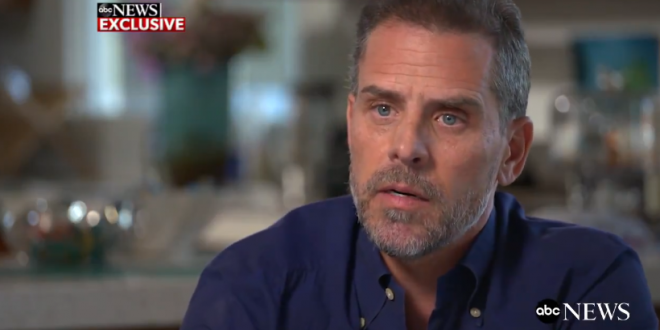 Ukraine: No Evidence Of Wrongdoing By Hunter Biden

An audit of thousands of old case files by Ukrainian prosecutors found no evidence of wrongdoing on the part of Hunter Biden, the former prosecutor general, who had launched the audit, told Reuters.

Ruslan Ryaboshapka was in the spotlight last year as the man who would decide whether to launch an investigation into former vice president Joe Biden and his son Hunter, in what became a key issue in the impeachment of President Donald Trump.

President Volodymyr Zelenskiy described Ryaboshapka as “100 percent my person” on a call in July 2019 in which Trump asked Zelenskiy to investigate Biden, the man who became his main rival in the 2020 presidential race.