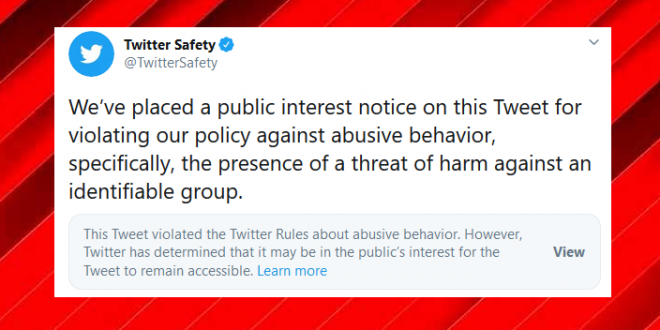 President Donald Trump on Tuesday vowed to stamp out any protesters seeking to establish a so-called “autonomous zone” in the nation’s capital, echoing conservative outrage over the prospect of police-free enclaves cropping up in major American cities.

The president’s social media post comes after U.S. Park Police officers on Monday thwarted efforts by protesters to tear down the statue of President Andrew Jackson located at the center of Lafayette Square, just across Pennsylvania Avenue on the north side of the White House.

There will never be an “Autonomous Zone” in Washington, D.C., as long as I’m your President. If they try they will be met with serious force!