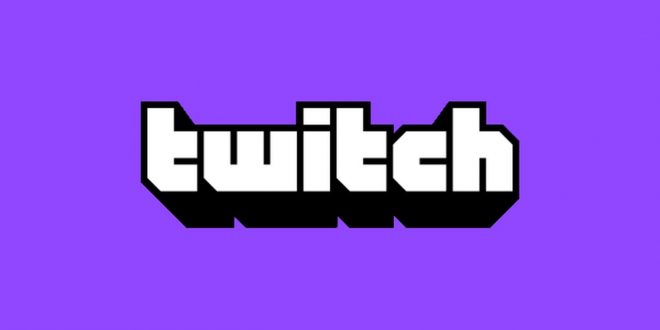 Twitch has temporarily banned President Donald Trump, in the latest surprise and high-profile suspension from the streaming service. Trump’s account was banned for “hateful conduct” that was aired on stream, and Twitch says the offending content has been removed.

One of the streams in question was a rebroadcast of Trump’s infamous kickoff rally, where he said that Mexico was sending rapists to the United States. Twitch also flagged comments at Trump’s recent rally in Tulsa.

“Like anyone else, politicians on Twitch must adhere to our Terms of Service and Community Guidelines. We do not make exceptions for political or newsworthy content, and will take action on content reported to us that violates our rules,” a Twitch spokesperson told The Verge.

Twitch reportedly has around 15 million daily users. The platform is primarily known for video gaming live streams but has seen a surge in popularity during the pandemic for its live music performances and DJ sets which often accompany a separate Zoom video stream.

Pretty sure Amazon-owned Twitch just became the first platform to ban an account directly tied to Trump and his campaign. https://t.co/pkEu8sDL9n