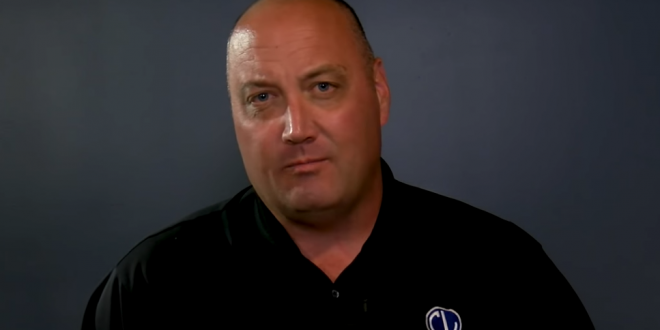 Tulsa Police Major: Statistically, Police Aren’t Shooting Black People As Often As We “Probably Ought To Be”

“You get this meme of, ‘Blacks are shot two times, two and a half times more,’ and everybody just goes, ‘Oh, yeah,'” Yates said. “They’re not making sense here. You have to come into contact with law enforcement for that to occur. All of the research says we’re shooting African-Americans about 24% less than we probably ought to be, based on the crimes being committed.” Without evidence, Yates alleged that journalists have financial interests in lying about policing.

Read the full article. In the 2018 clip below, Yates makes the same argument. Yates is the founder of a police training outfit called Courageous Leadership.

In a jaw-dropping podcast interview, a Tulsa police major said cops are shooting fewer black people than they should be https://t.co/9UL3agJQdk